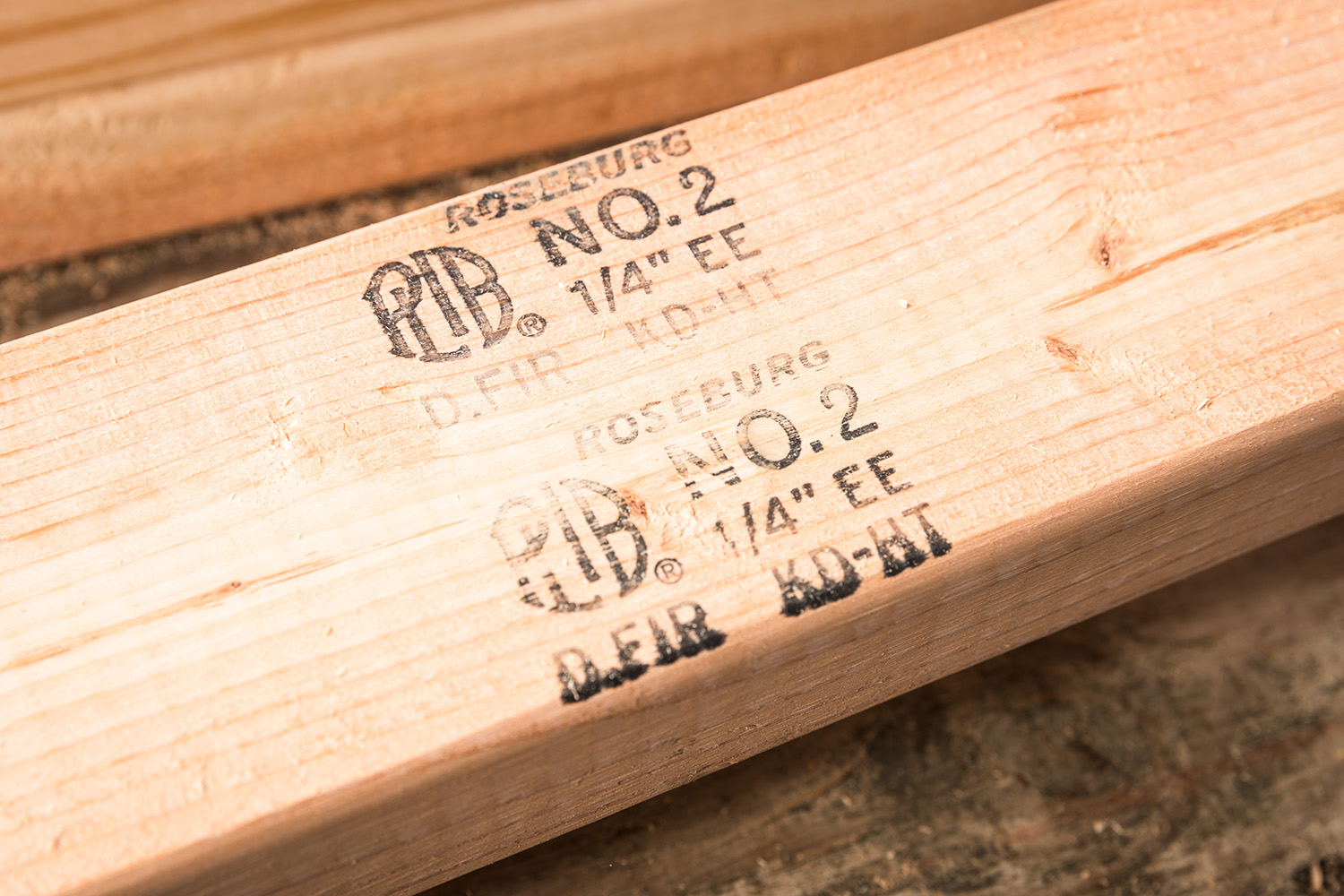 Did you know that lumber has no appearance grades? Instead of being graded on visual attractiveness, all lumber grades are determined by strength. Talk about being judged solely by the content of your character!

Grading lumber on its strength might sound simple, but no two trees are exactly the same, and that means no two pieces of lumber can be exactly the same, either. To accommodate for this reality of variability in wood, lumber grades fall within a spectrum wherein the grade establishes a minimum standard for quality and strength. This standardization of lumber grades began in 1922, and the result was the American Lumber Standard, published in 1924.

Even after a century in use, these guidelines are regularly updated and continue to guide us today. Douglas-fir lumber is graded on a scale of 1 to 4 with “1” being the highest grade. Generally, lumber is rated with a number followed by “&btr” (short for “and better”) – to indicate that there may be higher grade pieces in the batch. For example, a #2&btr unit could include #2 and #1 pieces of lumber .

The grading of lumber can be confusing since other wood products are graded on visual characteristics. Even a #1 graded piece of lumber, the highest grade in terms of strength and performance, can have defects that are visually unappealing. While appearance grades mean nothing with regard to the structural integrity of a piece of lumber, that doesn’t mean that people don’t prefer them, and you’ve probably seen this while walking through the lumberyard of your favorite home center. Often, people will pull out the pieces that look the best (such as fewer knots, wane, or other natural characteristics in wood), not knowing that the visual characteristics won’t affect the lumber’s long-term strength or integrity.

This preference for attractive lumber incentivizes some mills to prioritize lumber appearance and separate their “clean and bright” pieces from others within a grade. They may do this for various reasons, but usually, it’s because they’ve agreed to sell the “nicer looking” stuff to someone else at a higher price. The result are what’s known as “Prior Select” units of lumber that are noticeably different. 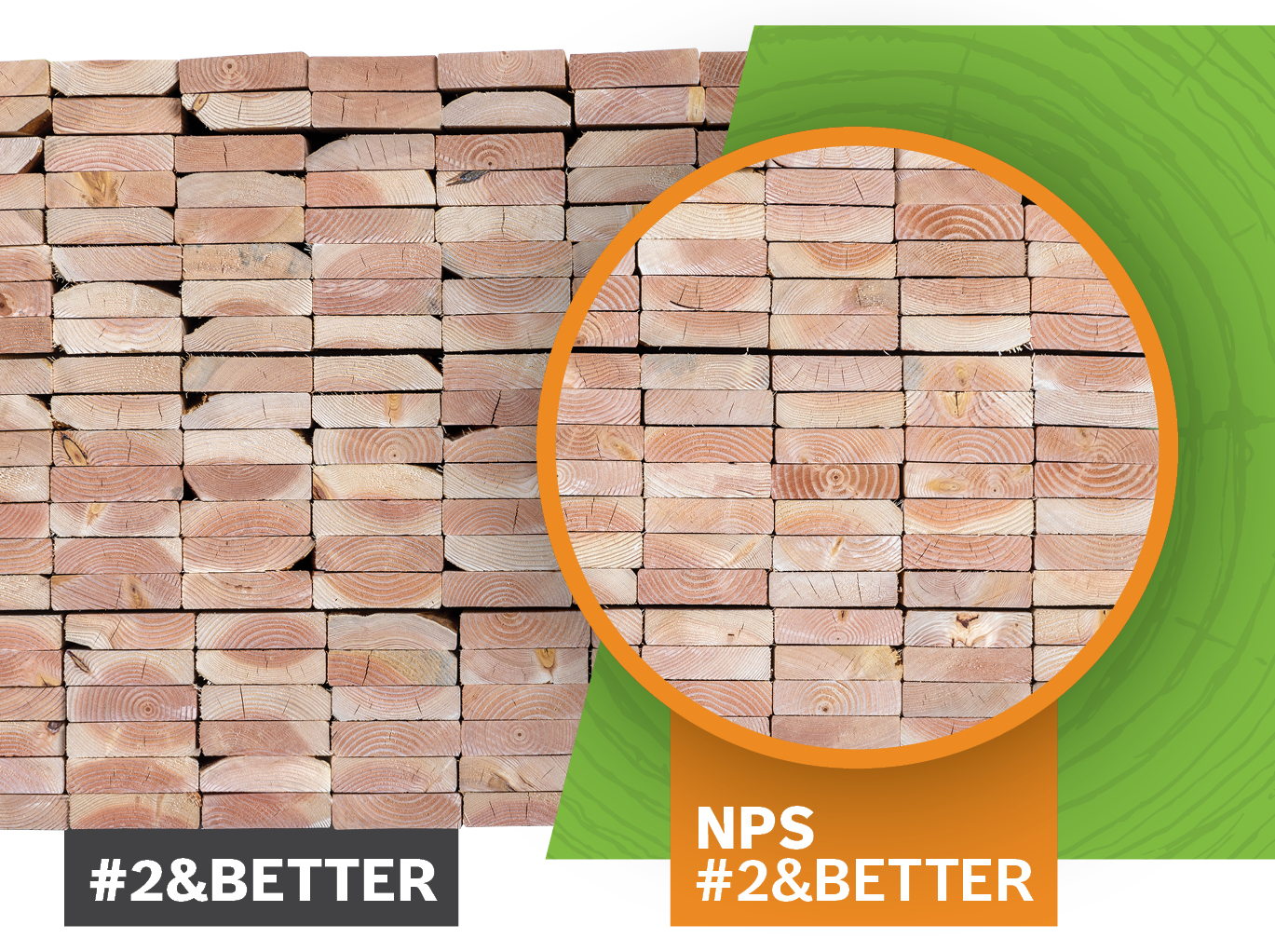 So what is No-Prior Select?

Here is a quick breakdown for you: the units with the “nice stuff” removed are called “prior select.” Not all mills separate out the visually appealing grades of lumber. These no-prior-select units haven’t been sorted through and retain the full spectrum of material that falls into a grade, regardless of how nice it looks.

We think it does. Clear lumber is easier to work with, and offering no-prior select units increases the average quality of the lumber within those units. More clear pieces of lumber per unit means less waste due to framers having fewer pieces to sort through at the jobsite, and dealers won’t have to worry about hearing about it from their builders. It’s a win-win for everyone involved.